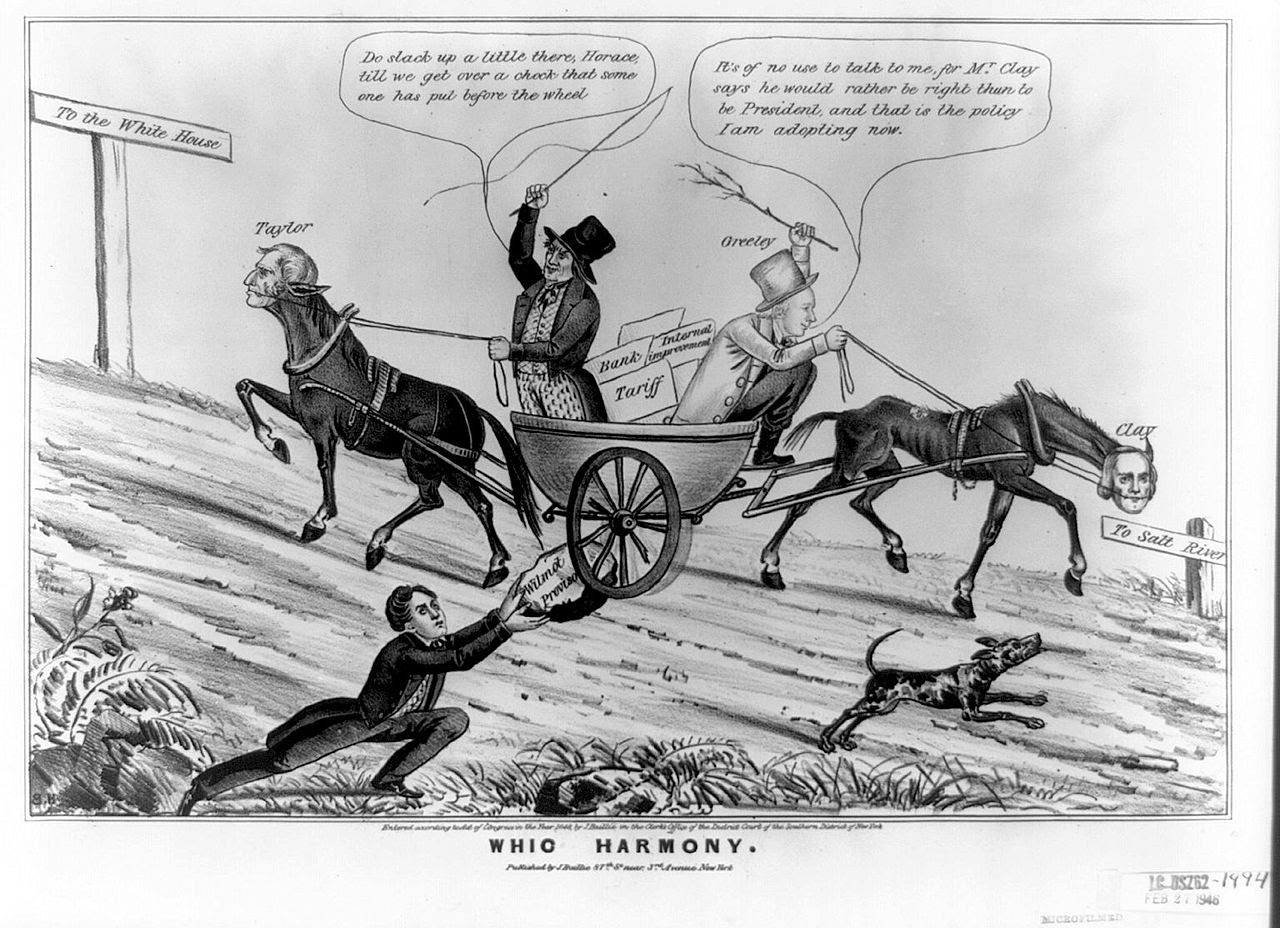 “Mr. Greeley knows very well, that to maintain fellowship with a criminal of any sort, is to sanction and encourage crime.” [Hampshire (Mass.) Herald.

We don’t ‘know’ that. If the proposition be accepted without qualification, a certain ‘Friend of Sinners,’ whom we have been accustomed to revere, comes within the scope of its censure.—“Have no fellowship with the unfruitful works of darkness' is a sound monition; but we do not understand it as extending to the workmen.

The Herald’s point is that we ought to censure Southern Whigs equally with Northern Loco-Focos for opposing the Wilmot Proviso. We do not think so. We disapprove of Cannibalism anywhere, but it don’t seem to us so revolting or execrable in Herman Melville’s Typees as it would in a village of Britons, Germans or Yankees. We can more readily excuse any vice or error in one trained and inured to it from infancy than in one educated virtuously and wisely. We judge men by the measure of light they have enjoyed and the influences that have shaped them. The Herald appears to have a more peremptory standard.  (found at Fulton History)