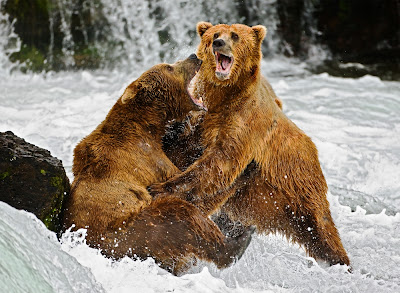 UPDATE: another, earlier reprinting from the New York Citizen appeared in the Cincinnati Commercial for July 25, 1871.
A rare linking of the two in the American press. Nice to have in advance of the Ninth International Melville Conference ("Melville and Whitman in Washington"), scheduled for June 17-20, 2013 in Washington, D.C.

The poetry of animal existence!

From the Albany Evening Journal for August 11, 1871; found in the archives of genealogybank.com:

“WHAT has become of Herman Melville?” asks the New York Citizen.  “Years ago—say twenty, or thereabouts—he wrote a series of novels, which, for unique merit and outrageous faults, have had few equals.  Then he suddenly relapsed into silence, broken only by a volume of strikingly original, if extremely bad, poetry.  At the present day no one hears his name:  and yet, with the single exception of Walt Whitman, America has produced no writer so fresh, bold, vigorous, and genuinely poetical, as Herman Melville.  For no one can carefully read Melville’s novels, with the exception, perhaps, of “Typee,” without perceiving the wonderful resemblance which the author bears, in his method of work, to Walt. Whitman.  They are both poets, who cannot write in rhyme or in obedience to the laws of prosody.  They both celebrate the glory of physical manhood, the poetry of animal existence.  Each is rude in utterance, involved and affected in diction, but rhythmic and sonorous in spite of a defiance of prosody and rhetoric.”

Posted by Scott Norsworthy at 9:38 PM No comments: