Hawthorne and Jove in thunder, God in the street 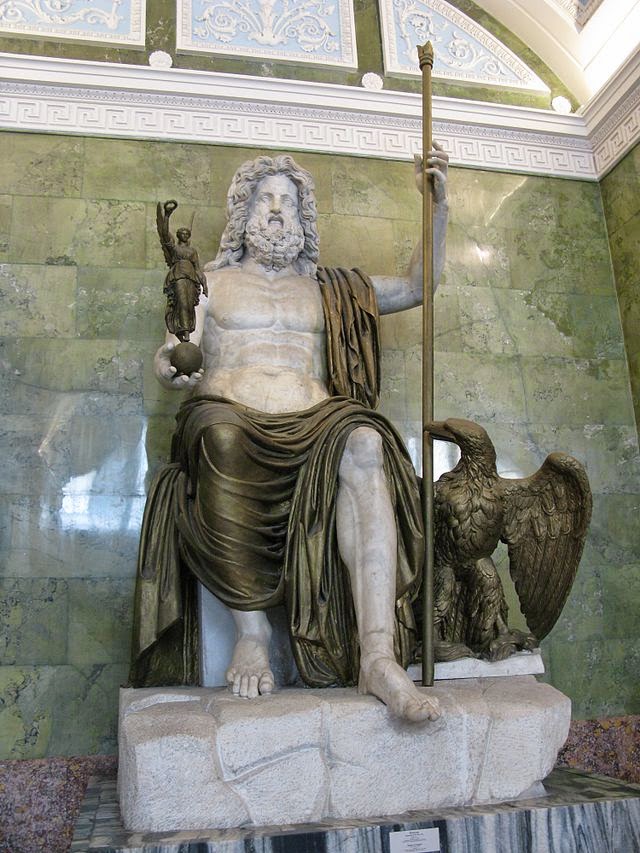 OK I get it. Hawthorne is God. After sleeping on it, I think that's Melville's grand truth about Nathaniel Hawthorne.

In Psalms God speaks from "the secret place of thunder" (Psalm 81, KJV)


I from the secret top of Sinai's mount
In thunder answered thee
--Psalm 81 in A New Version of the Psalms, in Blank Verse (London, 1808)

Melville's Nathaniel God Hawthorne dares to say "NO! in thunder" just like Jove the thunderer. And just like Thomas Heywood's outrageously audacious sky-assaulting Soldan of Babylon in The Four Prentices of London:


Should Jove himself in thunder answer I,
When we say no; we'd pull him from the sky.
--Select Collection of Old Plays

What a Sunday sermon! Obviously all this is blasphemy, which is why Melville hems and haws about the limits of language, the problematic semantics of words like Me, a God, Nature. Out of the dictionary, in the street.

And Hawthorne as God absolutely fascinates Melville elsewhere--the communion and godhead talk in another letter, and that earlier ubiquitous Mosses essay where Melville proclaims Hawthorne, as Jonathan A. Cook shows, America's Literary Messiah.

Something else though, right alongside the blaspheming pride and pagan mythology behind "NO! in thunder" is the association with radical populism: NO! in thunder as an expression of Melville's self-described ruthless democracy. Melville calls the lying class of Yes-men, the Yes-gentry.  Gentry, upper-class snobs, not we the people. Not your average joe, not the sailors and working-men that Gansevoort rallied in 1842 and 1843 at James' Slip. As a celebrated democratic orator in 1844, Gansevoort Melville thundered from the stump, and without speaking the words, breathed the fire of NO! in thunder in that magnificent speech at the Jackson jubilee.

Little wonder then that NO in thunder as a phrase turns up in the Newspaper Archive at Genealogy Bank exactly once for the period 1819-1851, in a pro-Polk election-eve editorial headed

And here is the veteran Hero, the wise Statesman Jackson (long life to him yet) whose mind is yet strong, though is body is feeble—his opinion of Clay has long been before the people.—He believes that Clay, though a splendid orator, is an unprincipled and dangerous politician. And is this unprincipled and dangerous politician Clay (who indeed has proved himself such in his letters since his nomination) to be put at the helm of this nation? We say NO—and ere three weeks have passed over our heads the people will have said NO, in thunder tones which will echo from hill-top to hill-top—from State to State—from the Madawaska settlements to the Sabine—from the Atlantic to the far Pacific—and it is to be accompanied with the glad tidings of the triumph of Young Hickory, Dallas and Democracy, which will make millions of hears rejoice and be glad.


Just at the point where the people are urged to say "NO in thunder tones," the images, words and spirit of this New Hampshire editorial sound most like Gansevoort Melville.  Gansevoort, widely credited, or damned, for the blasphemous re-christening of James K. Polk as Young Hickory:

Gansevoort Melville, a tearing, screaming, flaming, shallow-headed orator, whose speech the Evening Post studiously omits reporting, is reported in all the papers to have said, in the Park meeting:

‘As for James K. Polk, the next President of the United States, we, the unterrified Democracy of New York, will re-baptise him; we will give him a name such as Andrew Jackson in the BAPTISM OF FIRE AND BLOOD at New Orleans; we will re-Christen him. Hereafter he shall be known by the name that we now give him—it is Young Hickory.’

Is not this repulsive—is it not blasphemous? Had Mr. Clay uttered the like it would have been stereotyped in handbill style in every Locofoco paper in the country. But we do wrong to make the supposition. Happy are we to learn (from New York Courier) that its mingled spirit of blasphemy and butchery failed to excite even a laugh, much less a cheer, among those present. New Bedford Bulletin.

--as reprinted in the Springfield Republican, Friday, June 14, 1844;
found online in the Newspaper Archives at Genealogy Bank

There's God in the street for you.

Personally, I'm a sort of monarchist (we desperately need a great Queen), but having worked myself up this morning into a democratic frenzy, I might as well finish off in that spirit, with an Opinion Poll.

What in the world did Melville mean when he wrote that Hawthorne "says NO! in thunder"?

You decide. The international people's choice will be determined by the perfectly accurate and trustworthy poll below. Make your views known please before August 1, 2014. This our first ever Opinion Poll is scheduled to end on Melville's 195th birthday.

For complicated answers and any other observations, thoughts, corrections, arguments, rants, riffs, whatever you like--please do feel free to use the comment feature on this or any Melvilliana post.

UPDATE: Our original ballot boxes malfunctioned so we threw them out. New high-tech machine is up and running perfectly--in THE CLOUD. let the voting begin! Again!

Posted by Scott Norsworthy at 9:29 AM