No invite from the Saturday Night Club is listed among "Letters Received" in the Northwestern-Newberry edition of Melville's Correspondence. If Melville got one and actually sent his written regrets for the 1888 authors' dinner, it would be another lost Melville letter.

Jan Whitaker points out there were multiple Delmonico's. Looks like the picture above from Wikimedia Commons shows the Delmonico's at 5th Avenue and 26th Street, before it became the Café Martin.

The Saturday Night Club entertained ten literary gentlemen last evening at Delmonico’s. After discussing a menu which was composed in bad French, but most excellent gastronomy, Mr. Benson J. Lossing was introduced as the “Nestor of American authors” in terms evincing the chairman’s probable recent familiarity with a handy treatise on “Rhetoric Made Easy.” Mr. Lossing was heartily applauded and gave some very Nestor-like reminiscences of his first efforts to write and to illustrate American history. These proved interesting. The only trouble was that they were much too brief.

The Chairman then proceeded to disclose to the club a most melancholy fact—to wit—that there were more gentlemen who had sent regrets for their absence than there were who had condescended to be present. In the former category were Andrew Car[neg]ie, Bill Nye, Rossiter Johnston [Johnson], George Parsons Lathrop, Brander Matthews, Oliver Wendell Holmes, Dr. S. Weir Mitchell, James Russell Lowell, Will Carleton, Frank R. Stockton, Edward Everett Hale, T. R. Sullivan, Thomas Wentworth Higginson, Richard Watson Gilder, James Parton, Bronson Howard, Herman Melville, Edmund C. Stedman and several others. With the invitations which had been sent to the wished-for guests was a request that each of them would forward to the club his likeness to be lithographed on a card which was generously presented, together with the menu, to the gentlemen who sat around the festive board. The result was hardly more brilliant in an artistic sense than the label on a box of extra fine Havana Maduros.

--Found online in the Newspaper Archives at Genealogy Bank

Along with the convivial setting at Delmonico's, this reported plan of circulating lithographed likenesses with the dinner menu makes me think of Melville's poem At the Hostelry--alternatively titled, in manuscript, "A Symposium of Old Masters at Delmonico's." The specters of so many absent authors at the 1888 dinner weirdly resemble Melville's ghosts of departed artists, although I understand that scholars date the writing of Hostelry to the previous decade, and possibly much earlier. In textual notes for the 1947 Hendricks House volume Collected Poems (page 483), Howard Vincent suggested Hostelry in some form might have been included in Melville's rejected 1860 book of poems. In Making of the Poet (page 7) Hershel Parker raises the same possibility. The handiest version of At the Hostelry is in John Bryant's edition of Melville's Tales, Poems, and Other Writings (415-35).

Well after re-reading the 1888 Herald item, it seems that not so many invitees responded with photographs of themselves.  Only two or three, perhaps? hence the analogy to cigar-label art. 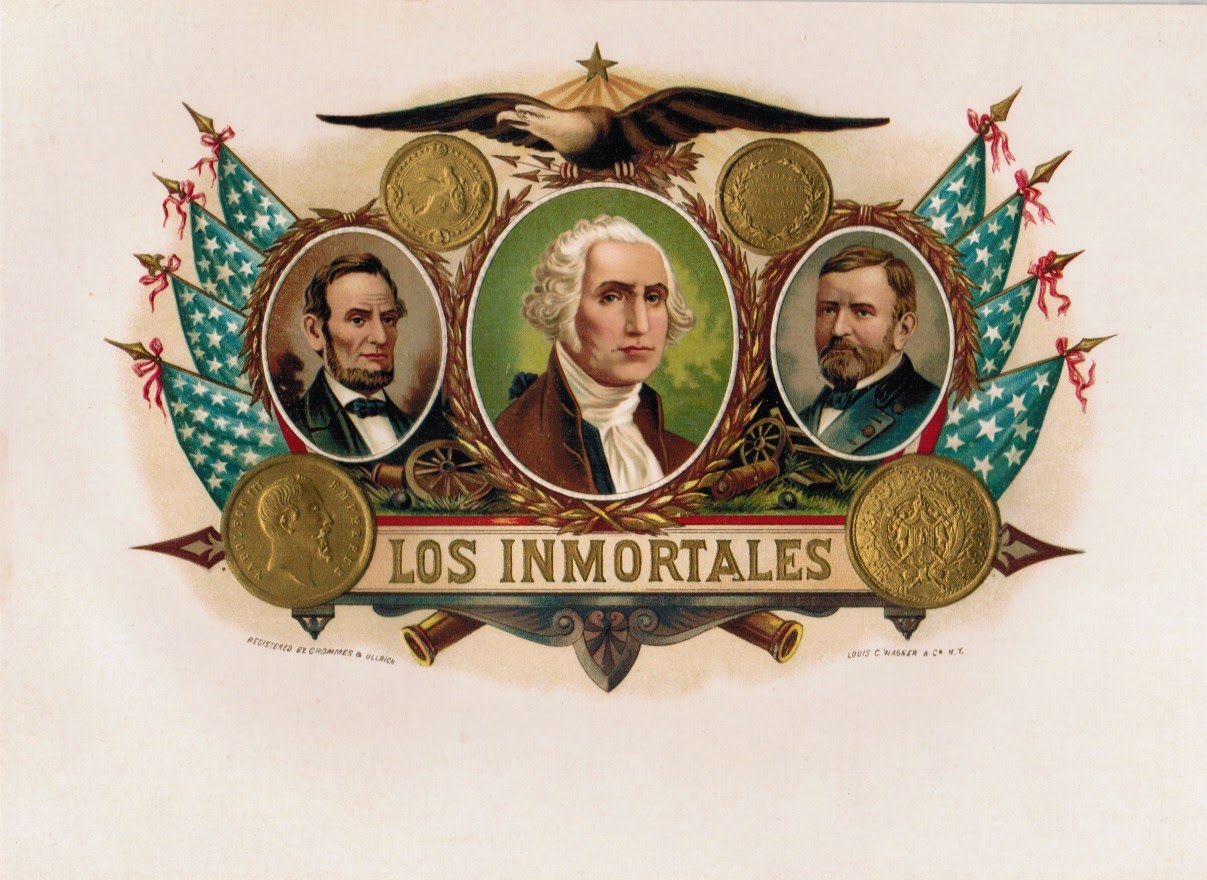 Posted by Scott Norsworthy at 12:43 PM