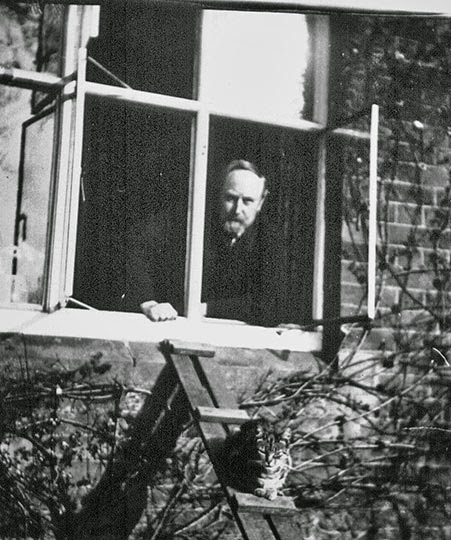 "The chief characteristic of Herman Melville’s writings is this attempted union of the practical with the ideal. Commencing with a basis of solid fact, he loves to build up a fantastic structure, which is finally lost in the cloudland of metaphysical speculation."

As in his Marquesan Melville article, Salt's 1896 essay on James Thomson (aka Bysshe Vanolis) as The Poet of Pessimism quotes from one of Melville's letters to James Billson (22 January 1885):


† “As to pessimism,” wrote Herman Melville, with reference to Thomson’s poetry, “although neither pessimist nor optimist myself, nevertheless I relish it in the verse, if for nothing else than as a counterpoise to the exorbitant hopefulness, juvenile and shallow, that makes such a muster in these days.”

The Scottish Art Review v.2 (1889) with Salt's essay on Herman Melville is at Hathi Trust Digital Library, which also has the

1893 London edition of Typee with Salt's Memoir of Herman Melville

Posted by Scott Norsworthy at 9:42 AM