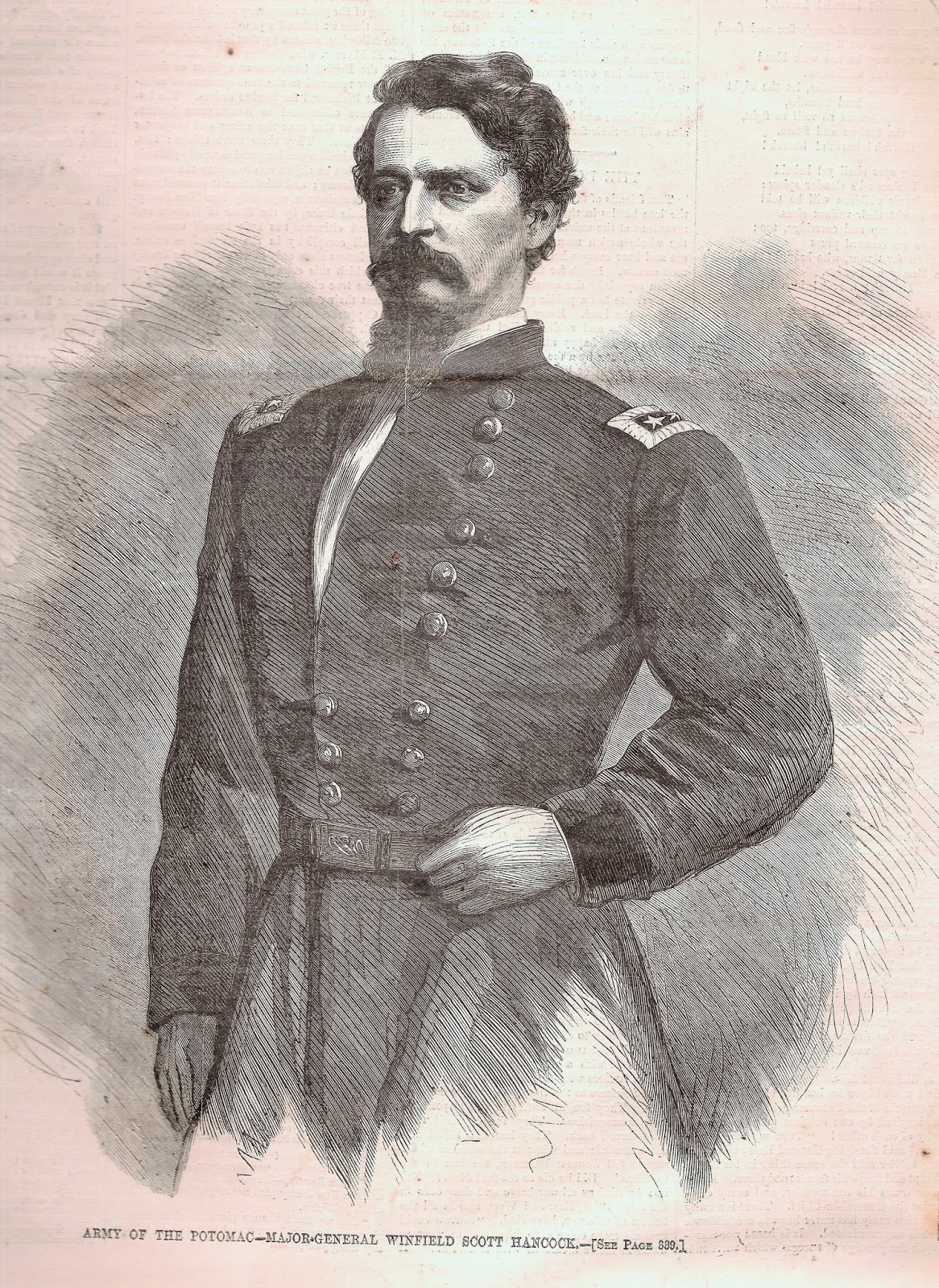 Major-General Winfield Scott Hancock made the front cover of Harper's Weekly for May 28, 1864.  Inside, Grant's portrait takes up the full page 340.


"The face of General GRANT, of whom we publish a portrait today, is itself a victory. Its fixed resolution is terrible." 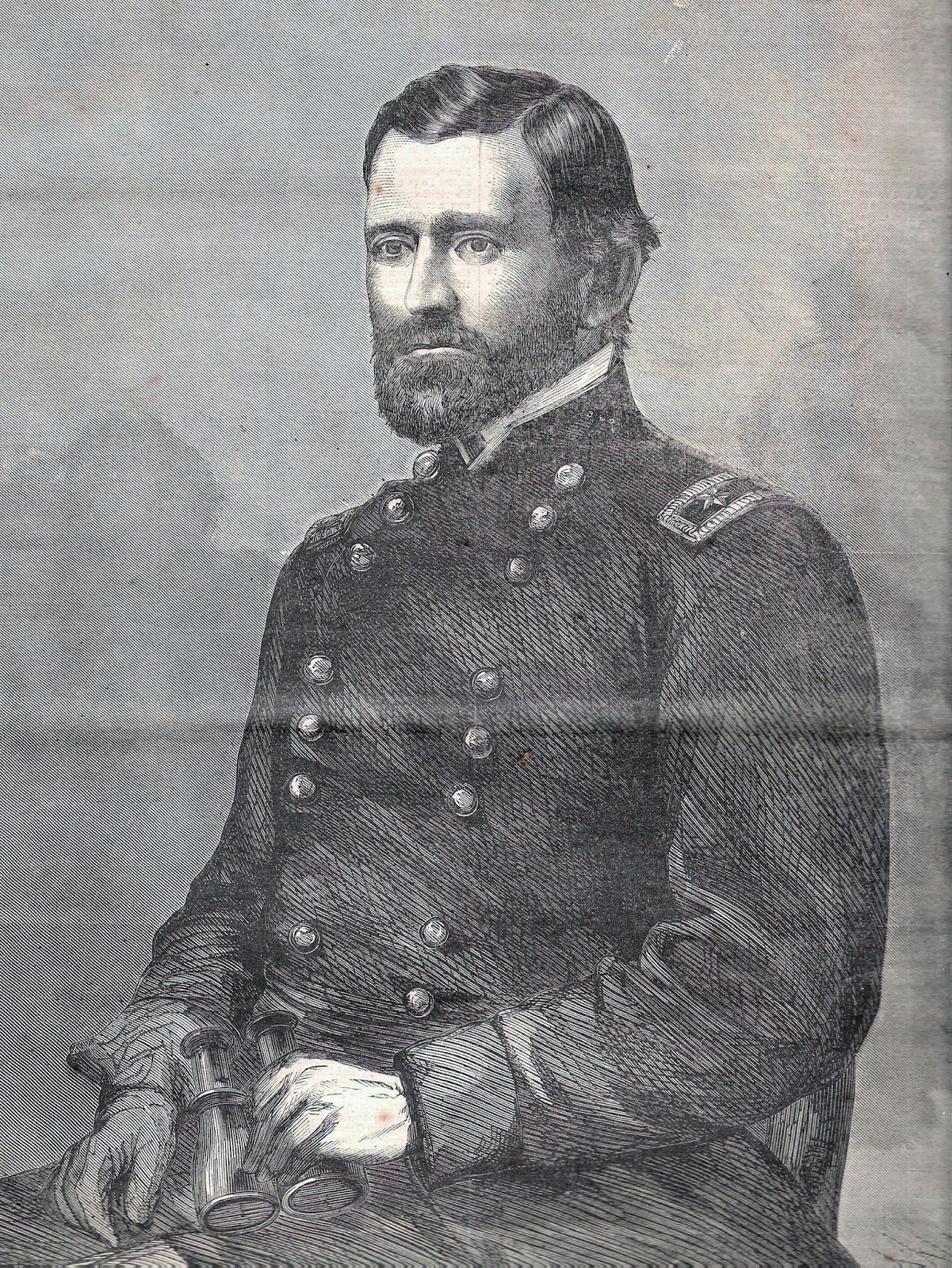 Lieutenant-General Grant's look is gloomy and "terrible," not "cheering" like the picture Melville describes in his poem On the Photograph of a Corps Commander.

On the chances of success for the Army of the Potomac under the newly promoted Grant, the Harper's Weekly editors express satisfaction that


"Every soldier trusts his commander, and every commander the General-in-Chief. There is a unity which that army has never known, a confidence which is unprecedented."

In notes for the 1963 edition of Battle-Pieces, Hennig Cohen identified Winfield Scott Hancock as Melville's most likely Corps Commander and called attention to the May 28, 1864 issue of Harper's Weekly with the "heroic three-quarter-length portrait of Hancock as its cover illustration."

Posted by Scott Norsworthy at 10:43 AM