Where he was supposed to be, in church.... From the 1834 journal of Herman's older brother Gansevoort Melville:

On rising this m’g was glad to see snow, it is wanted very much for our streets have been perfectly bare for 10 or 12 days. Uncle Herman still remains with us, he is a very pleasant man in a family, more so than any man I am acquainted with. The snow storm prevented the female members of the family from going to church—Uncle Herman, Herman and Allan were all that went. My throat continues inflamed. (Boston Public Library Quarterly, October 1950) 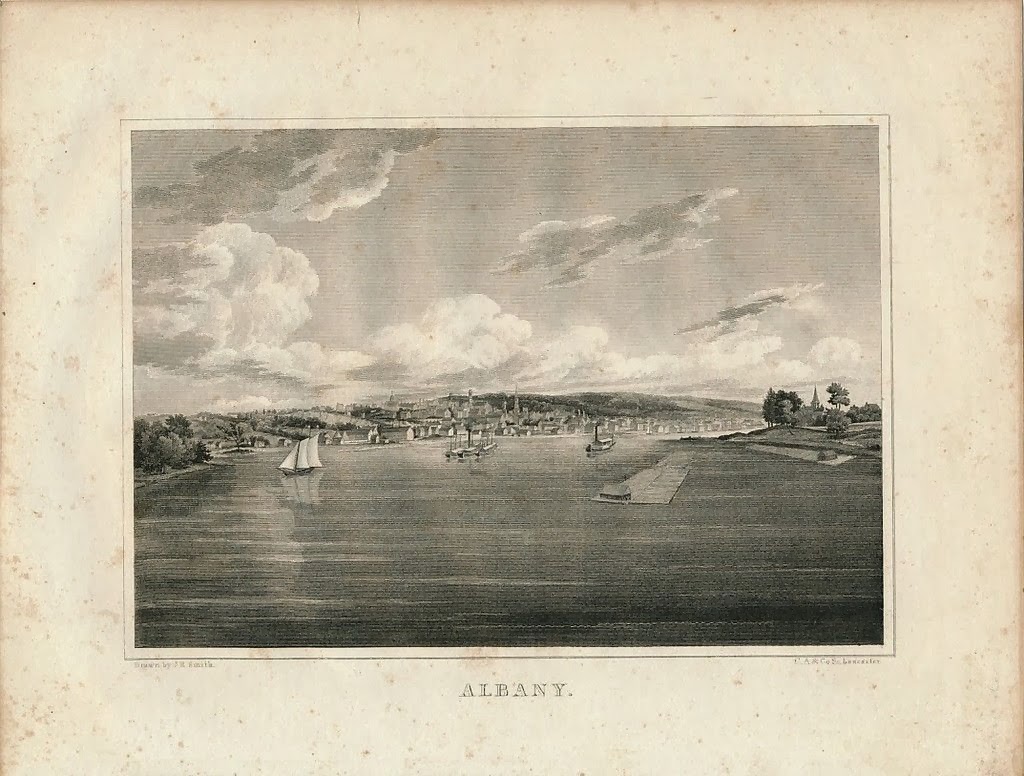 Posted by Scott Norsworthy at 6:52 AM