Dix the Cosmopolitan as Confidence-Man 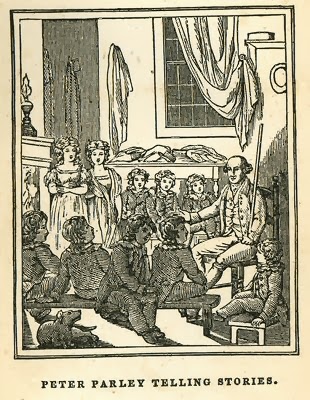 I hear considerable talk about one John Ross Dix, the “Cosmopolitan” of the Boston Atlas. Nobody can find his whereabouts, and there are several anxious to get a peep at him. I have been told at Wiley & Putnam’s that he is in the habit of stealing indirectly, by borrowing books and pawning them. A large lot of letters for him, addressed to the care of that house, to the proprietors of which he was introduced by a letter from Mr Goodrich, the Peter Parley, I believe, awaiting his appearance. A gentleman of the house has been paying for some books thus made away with by “Cosmopolitan” whose character is considered decidedly bad. This information is for all whom it may concern.

Various analogues and possible sources have been suggested for Frank Goodman in The Confidence-Man. In Melville and Repose, John Bryant considers possible models like Bayard Taylor and Vincent Nolte as depicted by Donald MacLeod in "The History of a Cosmopolite." Hershel Parker has a whole book on Thomas Powell, subtitled "A Confidence-Man Amok Among the Anglo-American Literati."

This Dix might be one to watch. The link between con-artist and cosmopolitan is rarely so explicit as in the cautionary paragraph above from the Boston Evening Transcript.
Update: For more Dix at Melvilliana, see No trust in Jack Ariel; also John Ross Dix notices Typee and Dana mentions Melville (where we find Dr. J. Ross Dix named as an honorary secretary in 1853 at the public award ceremony for John Parker Hale.)
Posted by Scott Norsworthy at 8:40 AM