“Thank you for your frankness,” said Paul; “frank myself, I love to deal with a frank man. You, Doctor Franklin, are true and deep, and so you are frank.”

The sage sedately smiled, a queer incredulity just lurking in the corner of his mouth.

Paul's genuine frankness contrasts with the more calculating and ambiguous behavior displayed by Benjamin Franklin. Hennig Cohen has noted how Melville's wordplay on the "frank" in Franklin looks forward to the ironic naming of Frank Goodman, the confidence-man's confidence man:

Paul Jones appears to be nothing if not frank, though Franklin, who appears at times to be less so, listens to his words with a lurking "incredulity" (99.12). Melville is once more turning to account the suggestiveness of a personal name. He is also anticipating the significant name, Frank Goodman, of The Confidence-Man (Chap. 29) who at times seems less than frank.

Posted by Scott Norsworthy at 9:48 AM 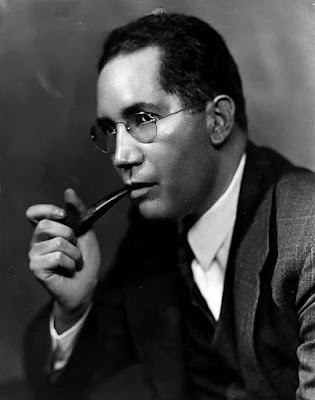