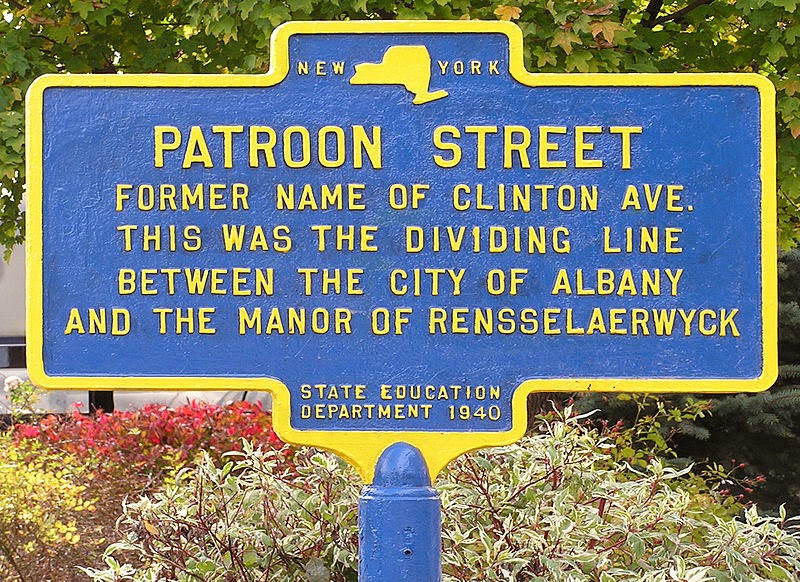 Several textual correspondences suggest the possible influence of G. P. R. James's The False Heir (1843) on Pierre (1852). For one good example, maybe the best, Melville as narrator echoes James as narrator when preparing the reader for disruptions of chronology:


THIS history goes forward and goes backward, as occasion calls. Nimble center, circumference elastic you must have. (Pierre, start of book 3, chapter 3)


As usual in the course of all true tales, from the time of Tom Jones down to the present day, the reader is obliged to go backwards and forwards in this book, from scene to scene and from place to place, in order that he may lose nothing of that which was taking place, and affecting the history of those in whom he feels an interest. The cause of it is, dear reader, that Fate is ubiquitous, and man the reverse. Fate operating everywhere; each individual is the centre of the circumstances which are attacking him on every side: so that, when we want to see the causes which affect any particular personage, we have to wander far and wide, and then do not discover even one half.
(The False Heir)

James's image of the besieged individual, situated in "the centre" of things, attacked on all sides, makes this an especially strong association. James's embattled centre appears to inform the geometry of Melville's defensive posture, in addition to the proclamation about going backwards and forwards.

Both warnings of narrative discontinuity come at the start of a chapter, naturally. Something about the way James begins chapters may also have subtly affected Melville's style in Pierre. In particular, the beginning of chapter 17 in The False Heir is very similar in mood and summertime theme to the dreamy opening of Pierre.

In the summer season of our lives, as in the brightest period of the year, there come days full of a soft and sleepy balminess, when the happy heart, moved by no fierce desires, seems to fall into a dreamy slumber, and the hours flit by as almost unmarked as they go. (The False Heir)

THERE are some strange summer mornings in the country, when he who is but a sojourner from the city shall early walk forth into the fields, and be wonder-smitten with the trance-like aspect of the green and golden world. Not a flower stirs; the trees forget to wave; the grass itself seems to have ceased to grow; and all Nature, as if suddenly become conscious of her own profound mystery, and feeling no refuge from it but silence, sinks into this wonderful and indescribable repose.  (Pierre, Book I)

Something likely to have provoked Melville if he read The False Heir is James's casually expressed and gratuitous disdain for rude, uncultured Americans of all classes.  In the first book of Pierre Melville takes pains to "poetically establish the richly aristocratic condition of Master Pierre Glendinning." Melville's feisty argument for the true nobility of American aristocracy in book 1, chapter 3 might be regarded as an elaborate rebuttal of James's complacent blast at "Americanism":


"On visiting the house of a French gentleman of the present day, if the door be open, which is very frequently the case, one may very often walk into an empty hall, and knock at half-a-dozen different doors, without finding any servant to answer inquiries, or conduct a stranger to the master or mistress of the house. Such, however, was not the case before the Revolution; and it is necessary to compare the two periods together whenever we wish to estimate the proportion of Americanism that has been infused into the habits of Frenchmen. I say Americanism advisedly; for republicanism is a very different thing, and does not imply a rejection of refinement in the higher classes of society, or want of due attention and respect for those who employ them in the lower."

Say, maybe that third chapter in the first book of Pierre says what Melville would have told James in person, if only "the great novelist" had showed up on November 4, 1851 for that party at the Sedgwicks' place in Lenox.


The monarchical world very generally imagines, that in demagoguical America the sacred Past hath no fixed statues erected to it, but all things irreverently seethe and boil in the vulgar caldron of an everlasting uncrystalizing Present....

... we behold the marked anomalousness of America; whose character abroad, we need not be surprised, is misconceived...

... In this matter we will—not superciliously, but in fair spirit—compare pedigrees with England, and strange as it may seem at the first blush, not without some claim to equality.

... All honor to the names then, and all courtesy to the men; but if St. Albans tell me he is all-honorable and all-eternal, I must still politely refer him to Nell Gwynne.

... For all this, then, we shall not err very widely if we humbly conceive, that—should she choose to glorify herself in that inconsiderable way—our America will make out a good general case with England in this short little matter of large estates, and long pedigrees—pedigrees I mean, wherein is no flaw. (Pierre)

For more on the November 1851 party with the Sedgwicks and Mr. James's no-show, see Hershel Parker's Melville Biography: An Inside Narrative, 412-13.

The False Heir is not listed in Melville's Reading or Melville's Sources.  Another novel by G. P. R. James, The Smuggler, was owned by Augusta Melville. That's Sealts 294, now held by the Berkshire Athanaeum, as shown in the catalog at Melville's Marginalia Online.

For reading pleasure as well as further study, links below are to online copies of The False Heir (1843) by G. P. R. James, Bentley's London edition in three volumes at archive.org